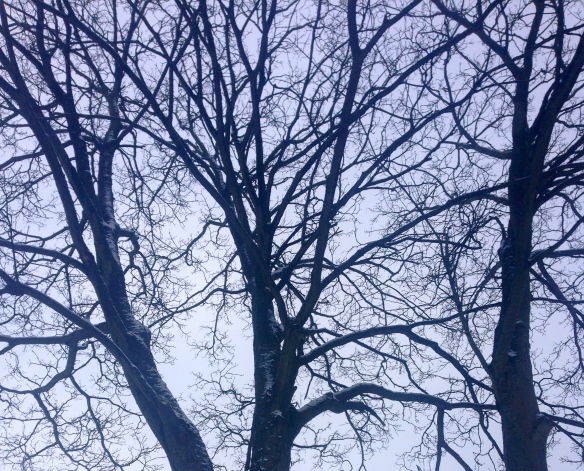 *Note: This post contains Game of Thrones spoilers, so don’t read if you haven’t seen the latest episode yet 🙂

I am, for some reason, a day ahead of myself. I thought today was the solstice, but the 21st is tomorrow. Although, the solstice seems to move around a bit, so it could be today.

Sorry. I’ve just given up caffeine so I’m a bit foggy, hence this rather random blog post. As to why I’ve given it up, health reasons blah blah blah boring. I’m interested to see how it goes, as that’s how I tend to approach most things in life – with a ‘let’s try it and see’ attitude.

I also just watched Game Of Thrones episode nine and SPOILER ALERT DO NOT READ FURTHER IF YOU HAVEN”T SEEN IT I’m totally overwhelmed. It was truly spectacular television. First Dany with her dragons taking control, then the Battle of the Bastards, then Sansa finally getting back into Winterfell and giving Ramsay his (very) just desserts. I sat there for a few minutes afterwards just taking it all in. Sounds mad, doesn’t it? After all, it’s only a TV show. But the beauty of GOT, the reason I think it’s so popular is that it is, at its heart, despite dragons and magic and castles, a soap opera. The characters drive the stories, and what started as a group of different kingdoms and families has now been woven together in ways unexpected, each twist and turn keeping the viewer hooked.

As a writer I can take lessons from the way the show pulls viewers along. We are made to care, to choose sides, to hope and fear and despair alongside the characters, to mourn (or rejoice) in their deaths. I realise GOT is based on the books by George R.R. Martin, and so reflect the world he has created – however, with his latest book delayed, the showrunners have had to forge ahead without a source document, and I think they have succeeded in keeping the story alive.

I’m not sure whether it’s caffeine withdrawal or dragons that has me so shaken up.  I have editing to get on with, plus some other work, so I really do need to get back to work. But for now my mind is filled with smoke and battles, and the feeling you get at the end of a really good story, when things turn out as they should.

44 thoughts on “Caffeine Withdrawal and Game Of Thrones”