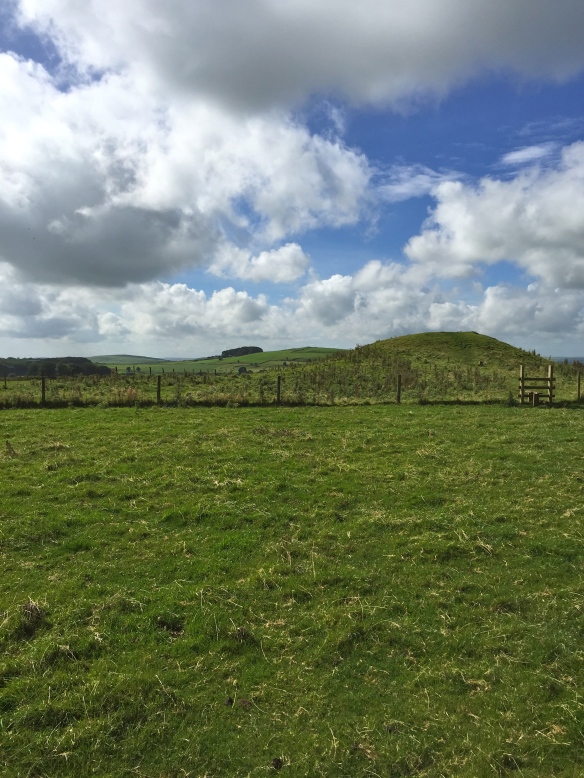 Okay, I know I’m a day late, but it’s been a busy week and I just found out about this writing challenge. The idea is to write a blog post based on a prompt for the next thirty days, fiction or non-fiction. As I’m a little behind the eight ball on this one, I’m pulling a couple of existing fiction pieces to get things started. Plus, OMG, I just watched the ‘Fall’ episode of Gilmore Girls and am still recovering from the ending. Anyway.

The Day 1 prompt is: Things We Carry

This is a short story I wrote for a competition – it was shortlisted, but ultimately didn’t win. It is about something we carry – well, women carry initially, anyway. It might be a bit of a stretch but let’s see how it goes…

She stared at the faint blue lines in the little window, the plastic stick shaking in her hand.

Double crap. She did not need this. She sat there a moment longer, the shaking in her hand spreading through her body, as though trying to dislodge the unwelcome intruder. A knock came at the wooden door and she jumped.

‘Okay. It’s just, we’ve uncovered something. Think you might want to take a look.’

‘You sure you’re okay? You looked a bit green before…’

‘I’m fine,’ she said, a little too quickly, evading his hand. She had wanted him to touch her, before. But now… ‘You said something about a discovery?’

He nodded and she followed him across the field, towards the long trench where they’d been working. Liz, the osteologist, waved them over.

The skeleton, still half covered in earth, lay curled in the foetal position at the bottom of a pit. But there was something more. Another tiny skeleton lay curled against her, barely visible, her skeletal arm lying across it as though to protect it.

‘Was she, was it…?’ Alison couldn’t finish the words.

Liz glanced at her. ‘The child was born. Young, but no, she wasn’t pregnant when she died.’

Alison knelt down. The dead woman’s eye sockets, dark blotches against the mud and pearl of her skull, seemed to be watching her. She leaned forward, feeling as though the eye sockets were pulling her, as though she were falling. She vaguely heard shouting…

…then there was warmth, a fire in a dark space, a little body curled close to hers. She felt love brighter and fiercer than the flames as she touched the tiny hands, saw the fire’s gleam reflected in wide eyes…

… then the flames spread and there was fear as she reached desperately through burning wood and thatch, ignoring the searing agony as she tried in vain to reach her child, tears evaporating like smoke…

‘Alison! Ali!’ She opened her eyes to brightness, but not the glow of flame. Instead blue sky and bright sun, the hillside green around her. She was lying on her back, Peter kneeling next to her, Liz on her phone.

‘She’s fainted. Can you send someone?’

‘I’m okay.’ She struggled to sit up, the world spinning, her mind still filled with smoke and fear. And love. She thought of tiny hands, of trust in the dark.

Perhaps she could do this, after all.