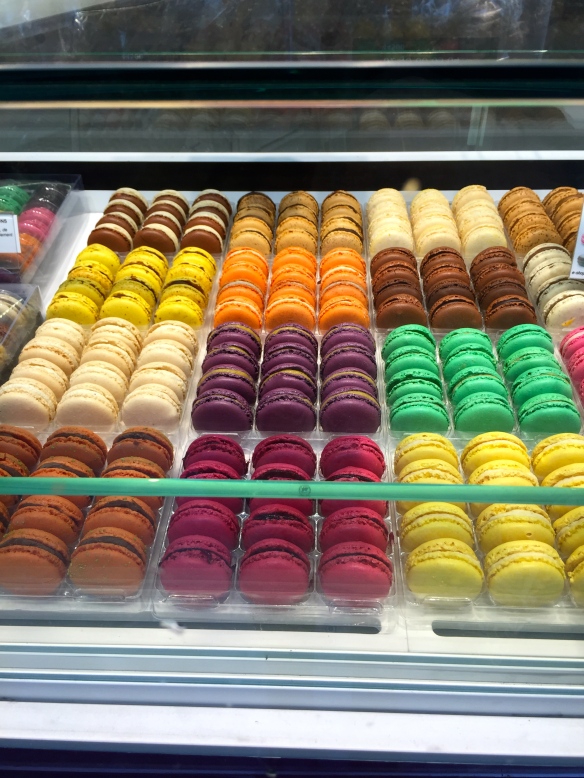 If you follow me on Instagram, you’ll probably know that I spent this past weekend in Paris. A quick trip, leaving London early Saturday morning and arriving back (late) last night, I went with a close friend from Australia who arrived in England on Friday. 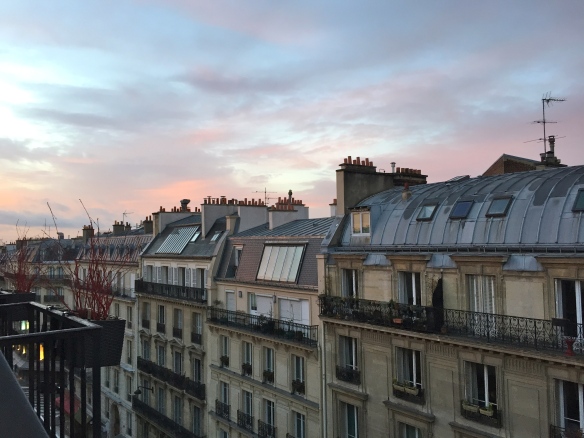 And it was wonderful. Paris is one of my favourite cities – I’ve felt at home there since the first time I visited, almost thirty years ago. The streets, the language, the way the light falls, the art, the architecture and the atmosphere – something about it speaks to me. 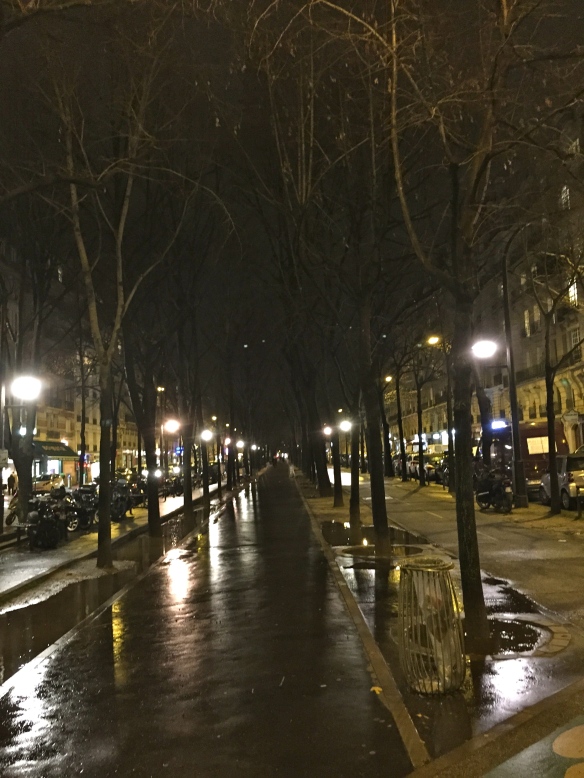 Even though it rained most of the weekend, the streets shimmered with light. And the sun did, eventually, make an appearance, further gilding an already golden city. And, despite the rain, there was shopping and sightseeing and sitting in cafes talking, catching up on five years of distance and time. 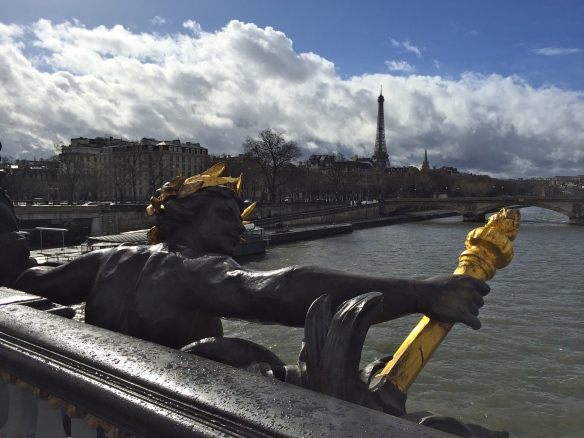 It was a fabulous weekend, even with the two hour delay at Gare Du Nord, which meant I got home close to midnight, rather than the more civilised 10pm I’d had planned. And so I start the week tired but happy, the scent of coffee and roses lingering with me. 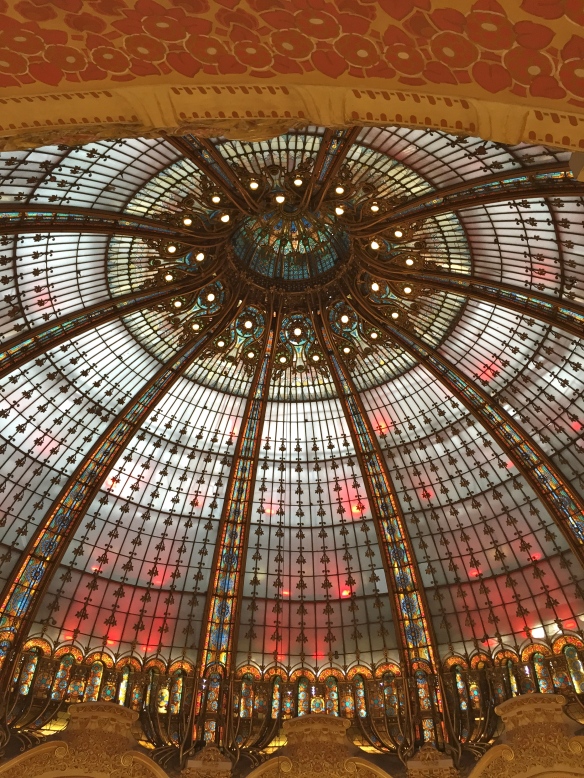 37 thoughts on “A Weekend Jaunt”